These are the girls who were born in the spring and are what I refer to as my silly teenagers now.  They've been acting like teenagers this week - making mischief,  getting into and out of places they are not meant to be.  On Wednesday,  I went into town for a knitting get-together with friends and after only being there for about 30 minutes, I received a call from my husband,  telling me that our UPS man,  Darrell,  had left a message on our home phone that the sheep were in the yard!  (Yes,  we are on a first name basis with our UPS man.  He's a very important part of our life in the country. Because of my husband's veterinary business,  we get UPS deliveries nearly every day.  I talk to Darrell almost as much as I talk to my husband!)  Darrell knows when something is happening on the farm.  So,  back to the farm I rushed - which means 35 minutes or so.  By the time I got here,  the girls had gotten bored with wandering the yard and had gone back into the barn where they were loitering in the barn aisle and rearranging anything they could manage to move.  I didn't really worry that they would go down the farm lane and out onto the county road because they would have to cross the creek and sheep don't like walking through water.  I was a little worried that they would prune the bushes around the house and studio and maybe do a little "work" in the garden.  It didn't take a minute to get them back where they belonged,  but then I noticed a faint peeping noise,  coming from the somewhere in the hayloft.

We finally got our hay delivered a few weeks ago and because I wasn't here to supervise,  it got stacked in a way that left me no room to reach the remainder of last years hay.  Of course,  that's where Mrs. Dandy had chosen to make her nest and was in fact sitting on it when the new hay was stacked around her.  I found a tall ladder and climbed up to see what I could find.  Mrs. Dandy was sitting beside her nest,  which had several broken shells in it.  There were no babies in sight,  but I could hear them peeping and the sound was coming from somewhere down in the hay bales.   Mrs. Dandy was not happy with me when I started unstacking the bales all around her.  It took three levels of bales before I reached the first two babies and two more levels before I found the other three that were still alive.  I climbed down,  got a bucket and put all the babies in the bucket,  brought them down and made a pen for them.  Mrs. Dandy and chicks are now in the dog kennel hotel,  inside the barn and the babies have a heat lamp,  food and water.  Mrs. Dandy is not actually inside the cage with the chicks,  but is staying close and standing guard.  The dilemma is that though Mrs. Dandy is a good mother,  she is after all a peahen.  Think about it ....  not a lot of brainpower available there.  If I turn the chicks loose with her,  they will surely get lost or picked off by other critters.  We don't really need any more peafowl,  but I can't in good conscience just let them die.  So,  just when I thought I had reached that point in the year when all my animals were mature enough to not need so much attention from me,  here I am with a new bunch of babies.

And, here's the ironic part of this whole "day in the life" episode.  In the deliveries that day was a book I recently ordered.  I'm pretty sure raising peachicks will not be covered in this book on how the simplify my life. 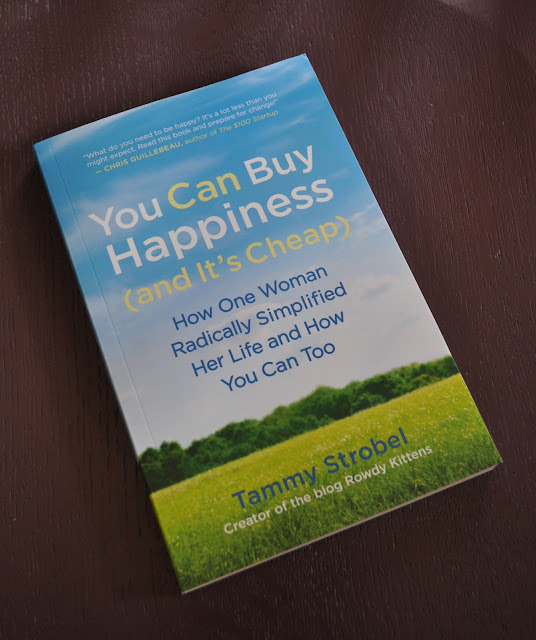 Posted by Dianne MacDonald at 4:20 PM