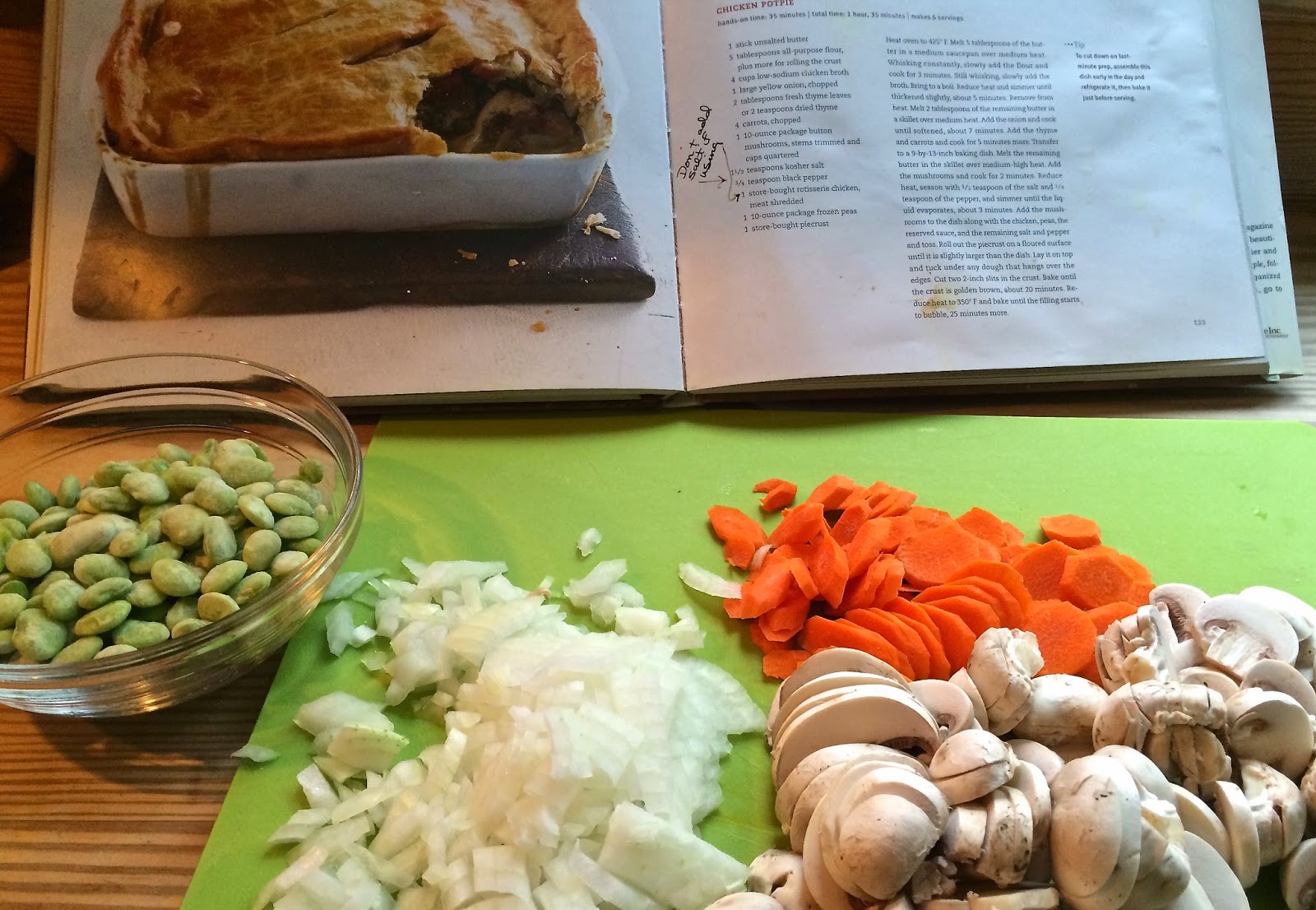 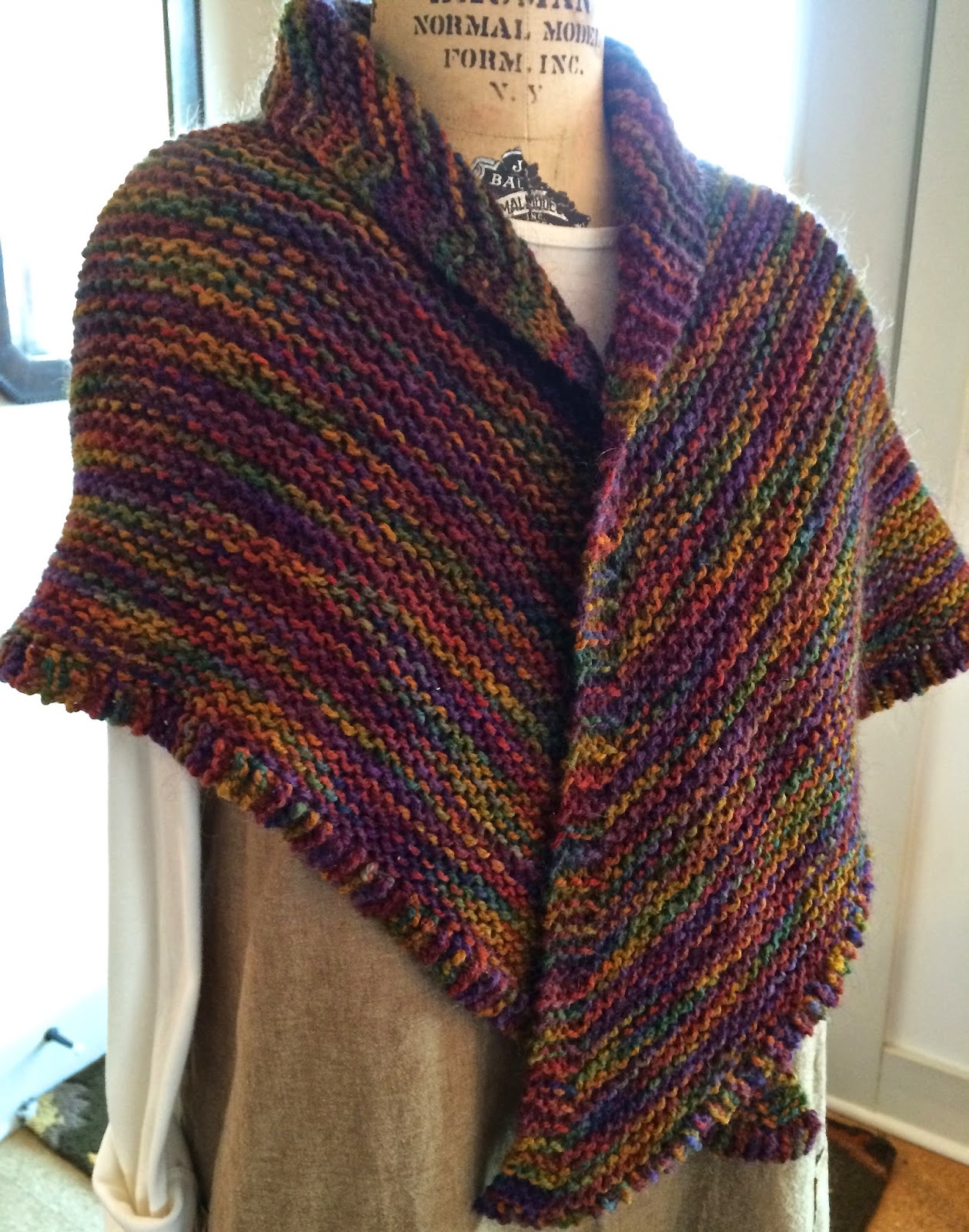 Mike has a birthday this weekend and Thanksgiving is nearly here. It's a busy time of year for all of us. I'm hopeful that it won't be quite so long before I'm back with another post and maybe I'll have more to show for my time away from here.
Posted by Dianne MacDonald at 12:45 AM